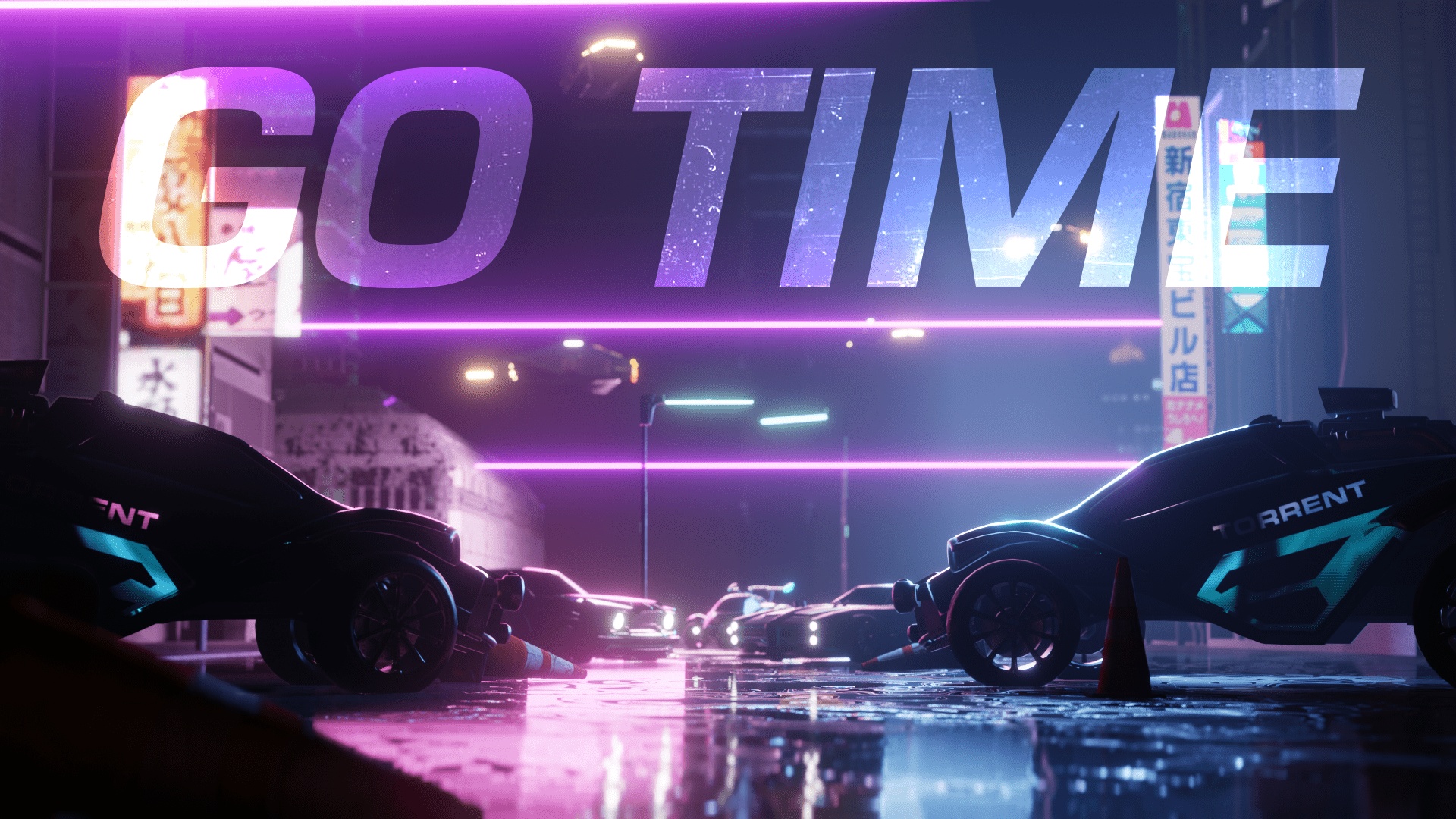 After a long Sunday, Majicbear, Kinseh & Zineel walked away with a golden medal from the AAA Challenger Series - Super Event 2; seemingly without breaking a sweat.

With a first round bye, our first series was against Susquehanna Soniqs. In our first Best of 7 series on the day,  we rallied after a Game 1 loss to take the next 3 straight and close the series in Game 6.

This win advanced us to play against NRG, who currently hold a 10-1 record against us. However, the tides are on our sides now and we swept the North American titans 4-0. NRG scored 2 goals in the series, both of which were in the first game.

We were now face-to-face against Ghost Gaming in the Grand Finals. Boasting the same 8-2 game record in the playoff bracket, commentators were confident Ghost had it in the bag. This wasn't the case.

The Rocket League squad defeated a tremendous Ghost roster in 6 games, outshooting them 14 to 9. Since bringing Zineel to the roster in April, we've seen strong performances from the team (think back to our strong showing on Day 1 of the RLCS Spring Regional 2, where we defeated NRG 3-0 and Version1 3-1), but nothing so dominant as this. With Majicbear's play-making ability, Kinseh's balance between stellar shooting and angelic goalkeeping and Zineel's constant pressure on the map - this looked like a roster evolved.

Follow us on Twitter to stay up to date with all the Torrent Rocket League action, @TorrentHQ!