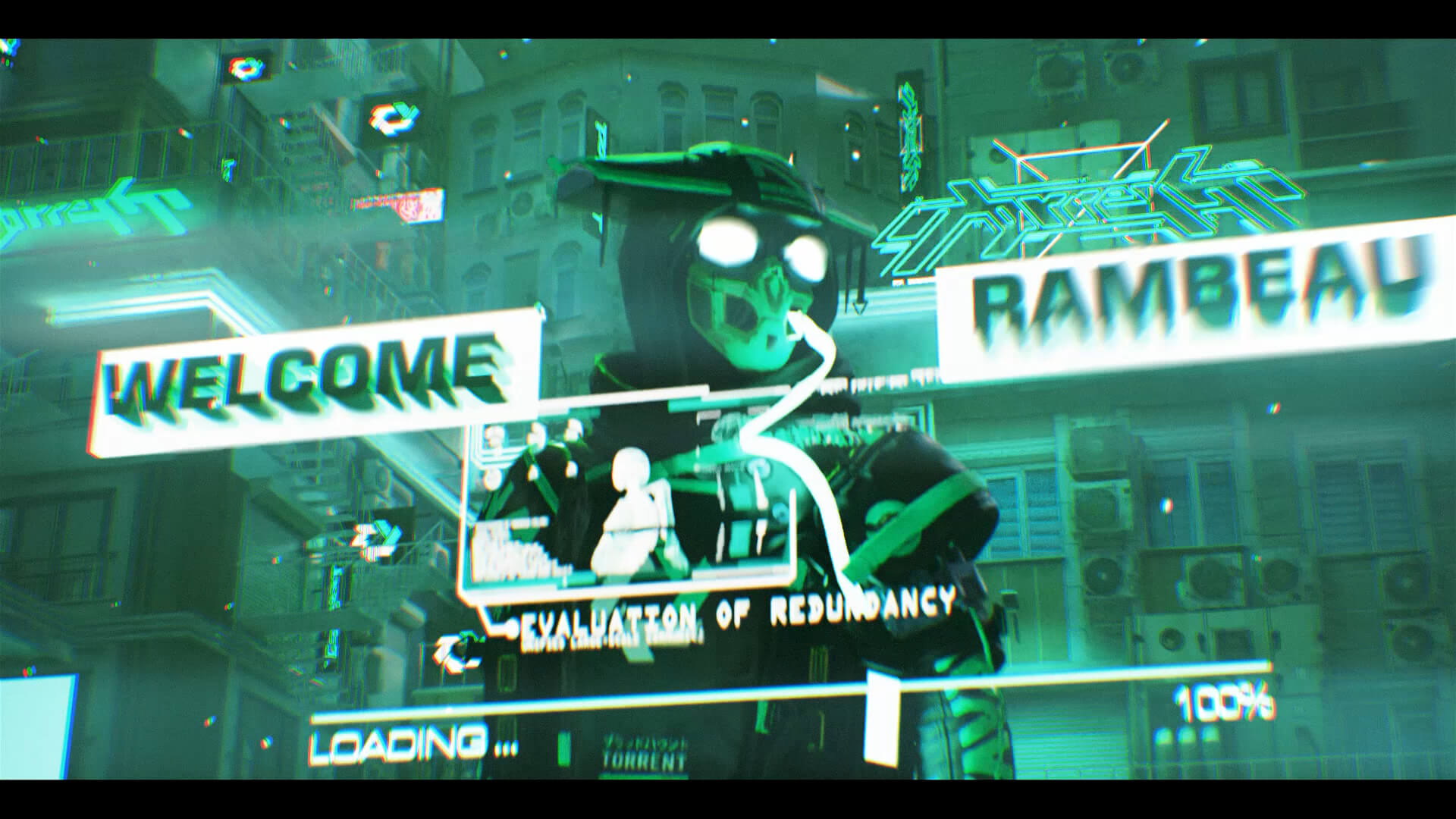 Over the weekend, we announced that our favorite Bloodhound 2-2 controller player has officially joined the Torrent Apex Legends squad.

After an impressive finish at the ALGS Playoffs in January, where the team secured 5th overall and 2nd in points on the day, we had to make things official. Prior to the official signing, Rambeau was on tryout for the team for the past 2 months where we won the Box Fight Championship - Apex Cup #8, placed 2nd at the UMG - Champions Invitational #3 and bounced back from a rough finish to the ALGS regular season together.

“Rambeau is an excellent addition to Torrent’s Apex Legends  team, having already showcased his incredible talent during NA ALGS Playoffs, plus it never hurts to add a controller player to the equation,” said Wade Penfold, VP of Esports at Torrent. “We are thrilled to officially welcome him to Torrent and look forward to contesting our position as a top North American team.”

"I'm excited to officially be joining the Torrent Apex Legends squad," said Beau "Rambeau" Shiedy. "It's been exciting to watch Torrent grow more and more within the Apex landscape, getting to play alongside Euriece and Rkn only makes this better."