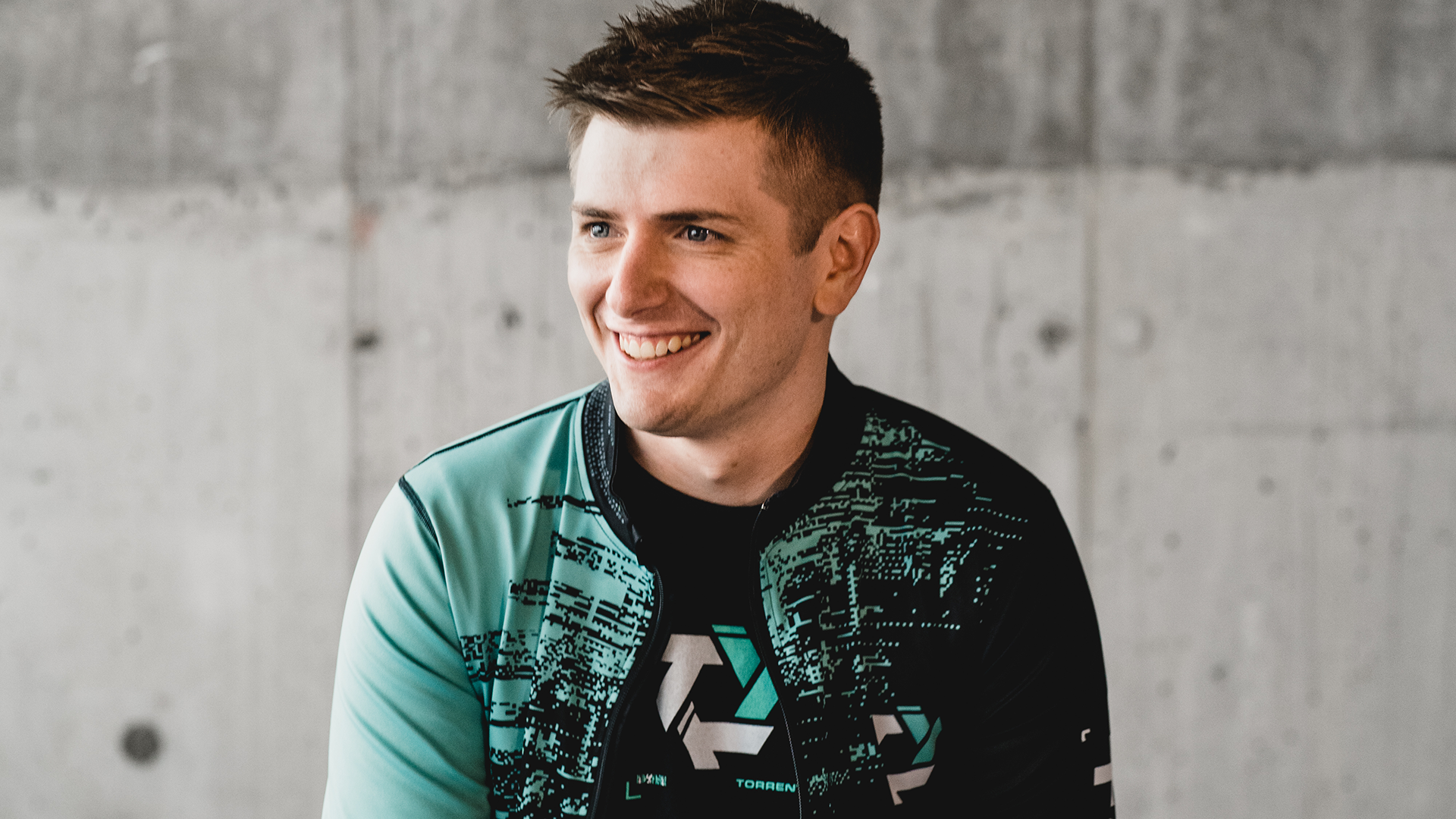 MINNEAPOLIS, MN -- SEPTEMBER 30, 2021 - Wisdom Gaming, an emerging leader in esports production and content creation, today announced it has promoted Wade “Dreadnaught” Penfold as its first Vice President of Esports. Penfold joined Wisdom Gaming in 2020 as Director of Esports and prior to, was a professional player, streamer and commentator for Apex Legends, Rocket League and Heroes of the Storm for the past decade. In his new role, Penfold will lead Wisdom’s competitive esports initiatives that include driving brand value through strategic partnerships, develop an arsenal of title focused content creators, and fielding competitive rosters to expand into new games.

“We’re thrilled to promote Wade as Wisdom Gaming’s first Vice President of Esports,” said Mike Zweigbaum, CEO and Co-Founder of Wisdom Gaming. “Wade’s experience, passion, and deep understanding of the professional esports landscape has proven to be a monumental asset in setting the tone of the company’s business strategy and will continue to do so as we expand into additional territories.”

Wisdom Gaming also announced the official rebrand of its esports organization, Alpine Esports, to Torrent. The rebrand comes on the heels of a year of team acquisitions, championships and signifies a new era for the organization as it looks to grow rapidly within the next two years. Currently, Torrent’s budding roster of content creators boasts Rocket League community favorites such as “Chell”, “Nursie”, and “Prism”, in addition to professional Rocket League, Apex Legends, and Women’s Rocket League teams.

“Torrent was born out of the need to create a brand that would not only be more aligned with our community’s interest but more authentically representative of what that community looks like today,” said Wade Penfold, Vice President of Esports. “As we look to the future of bringing on new competitive esports teams and diversifying our content, our rebrand marks a milestone for our organization that aims to build a championship culture backed by our engaged community.”

In addition to the launch of a new website, merchandise and apparel, Torrent decals will be available for the entire Rocket League player-base to be used on the Octane, Dominus and Fennec car bodies starting October 5th as announced by Psyonix™ earlier this week.

For the latest news and information on Torrent, visit torrent.gg and @TorrentHQ .

Reimagined in 2021, Torrent is a North American esports organization. Formerly Alpine Esports, Torrent is focused on producing exceptional content centered around its professional rosters in RLCS, ALGS, and WCBC. Torrent started with a professional Rocket League team, and within one year has grown by acquiring professional Apex Legends and a Women’s Rocket League teams — along with expanding its influencer roster across all social media platforms. Torrent is uprooting the status quo of what it means to be an esports organization and looking to cement the Torrent name in gaming history. Torrent is owned by Wisdom Gaming and headquartered out of Minneapolis, Minnesota.

Wisdom Gaming is an emerging leader in esports production, specializing in content creation, premiere gaming tournaments and medium to help authentically bridge the divide between global brands and coveted Gen-Z and Millennial audiences. The company boasts a growing portfolio of professional and amauter esports organizations including Torrent and MNVL as well as owned and operated brands such as Giant Slayer, HeroesHearth, and GoldRush. Founded in 2019, the company is headquartered in Minneapolis, MN where it maintains an office and studio. For more information about Wisdom Gaming, visit Wisdom.gg and follow us on Twitter @WisdomMediaGG.